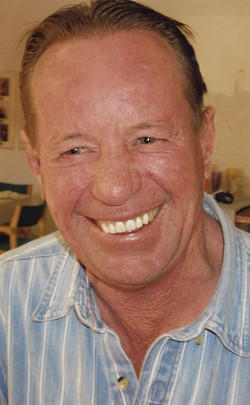 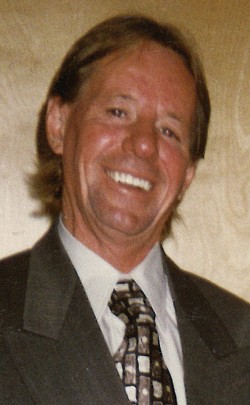 DAVID HART passed away in Lethbridge on Sunday, June 12, 2022 after a lengthy battle with cancer at the age of 65 years.

David was born in Taber on November 9, 1956 and attended school in Vauxhall. He worked on the family farm at a very young age and became very good at performing mechanical repairs on the farm equipment and his own vehicles. He was always eager to help family and friends with their repairs, too. He spent many years as a skilled heavy equipment operator and ranch hand. David was also involved in the restoration of the Retlaw church, which he found quite rewarding. He enjoyed camping, fishing and visiting around the campfire.

He had quite the sense of humour and was always very witty; he was known as “P.I.” to a few of his close friends and as “Uncle Whitey” to his great nephews — thanks to a rambunctious game with balloons.

David was an avid Calgary Flames and Toronto Blue Jays fan. He enjoyed watching the games on TV while cheering on his favourite teams. He enjoyed his last weeks visiting with family and friends. These visits meant a great deal to David’s family and friends, and also to David, knowing he was loved and supported.

In lieu of flowers, donations may be made to the Canadian Cancer Society (www.cancer.ca).