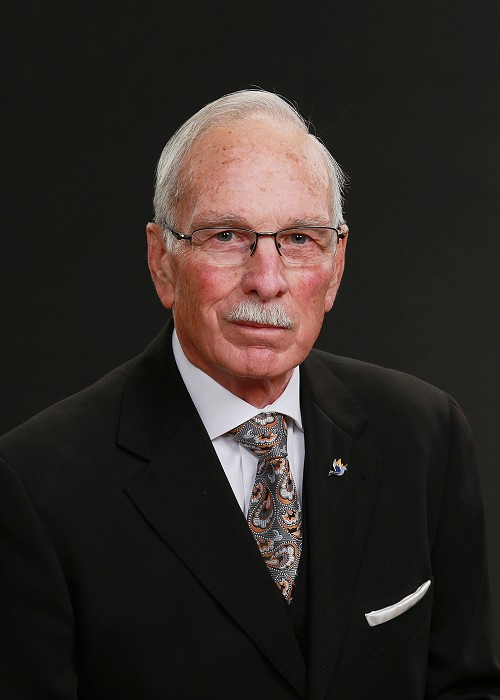 Bryan Watts unknowingly started his career in the Funeral Service in June of 1954 at the young age of 15 years old with Harold Culham and Bryan's father Fred Watts with Culham's Funeral Home in Pincher Creek, Alberta.

In 1958, Bryan began his apprenticeship in Funeral Service at Jacques Funeral Home in Calgary under the direction of Mrs. Vera Ireland and Mr. Murray Jacques, graduating from the Alberta School of Mortuary Science in 1960 with the highest marks in the province. During Bryan's employment with Jacques Funeral Home he also acted as the Southern Alberta Embalmers Representative to the Alberta Funeral Directors and Embalmers Association (now known as the Alberta Funeral Service Association). During that time, he was instrumental and responsible for the mandatory coverage of Worker's compensation for all people involved in the Funeral Service industry. Additionally, he introduced a wage scale increased proposal to the Association which was accepted in 1973, one year after his leave from the position.

In January 1973, Bryan continued his career with McPherson Funeral Service in Cranbrook, BC, returning to Lethbridge in January of 1983 where he joined Martin Brothers Funeral Home and was the General Manager for several years.

In March 2001, Bryan accepted a position with Pattison's Funeral Home in Medicine Hat, Alberta and continued his career with Greg and Derek Martin and the team until 2009. At that time, Ralph and Faith Zentner were pleased to welcome Bryan to join the staff at Cornerstone Funeral Home where Bryan continued to work until retiring his license in March 2016.

Culminating a span of 58 years as a licensed Funeral Director and Embalmer, Bryan continues to enjoy his time in the Funeral Service industry assisting families of Southern Alberta as requested. Throughout Bryan's ongoing 62-year career, he continues to mentor and educate those who are not only beginning in the industry but also those who are actively engaged in meeting with and assisting families.

He is, to this day, a shining light in our industry and will always be acknowledged as such. Bryan's professionalism and candor are second to none and he has always held the highest of standards when serving families in their time of need.