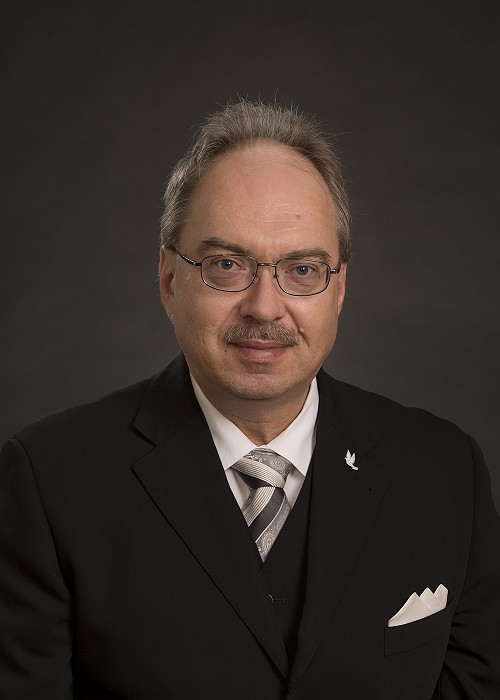 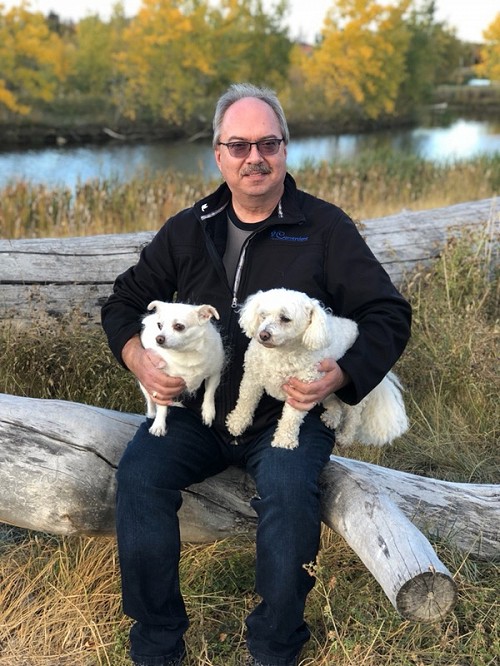 Doug’s entire life's work has been in the funeral industry, As of 2020, Doug is proud to be with Cornerstone Funeral Home for 15 years, and in the funeral profession for 30. When asked about his commitment to working with families when they have lost a loved one, he says, "I just love what I do and I have never needed to know why."

In preparing the deceased for service, Doug feels a sense of satisfaction in using his "hands" to do such important work. He cares so much about the families he is working with and always tries to make it easier for them. Doug's caring compassion helps many families through difficult times.

Doug was born and raised in this community, lives in Coaldale and is married to his wife, Gayle, who together have three children and six grandsons. He also believes that cookies are the best food ever.

Doug has had multiple roles and responsibilities as a Funeral Director, Embalmer, and also completed his EMT. He began his career when he was 13 years old, washing funeral cars as a summer job. Doug has past experience in Salmon Arm, Penticton and Bremerton, WA.