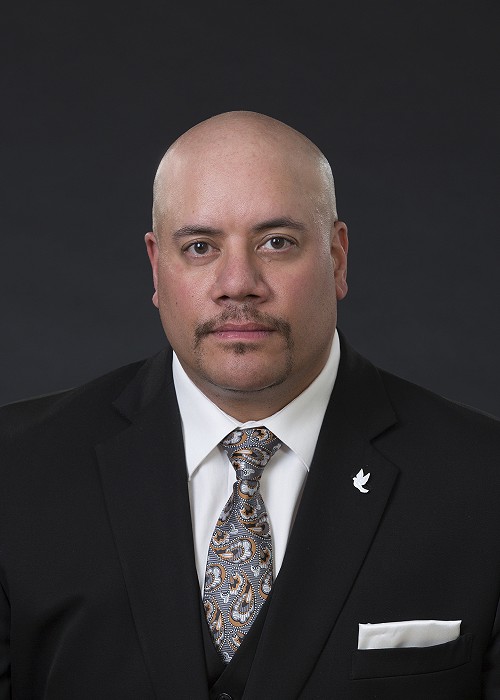 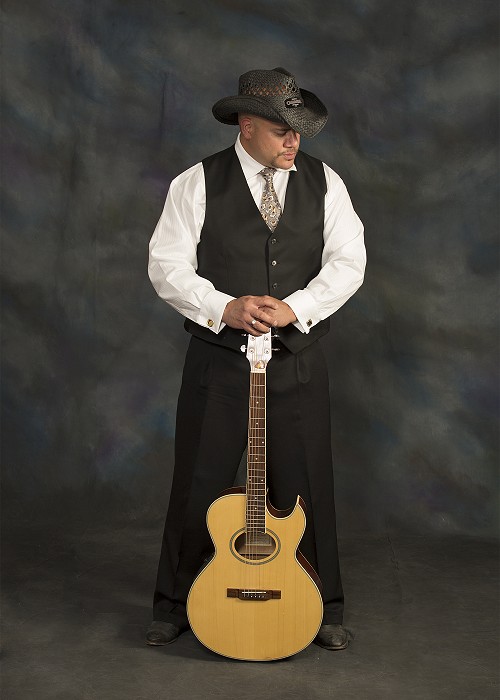 Kent was born in Edmonton and was adopted with his twin sister into a loving and caring family. He has supported adults with disabilities, worked in radio, and was a security guard at The Lethbridge Shelter & Resource Centre. Kent became involved with Cornerstone initially in 1995 when they first opened, and again in 2011 and continues to be a part of the team today. He has also been working as a Caretaker for various school divisions since 2013 and has enjoyed working in each school that he has been placed.

In 2016 Kent lost his partner Natasha to a rare form of leukemia and was overwhelmed with the care and support Cornerstone gave him during this difficult time. He has volunteered with the MS Society as well as The Leukemia and Lymphoma Society of Alberta. Kent's passion is music and he enjoys playing guitar, singing & being involved musically with his church.