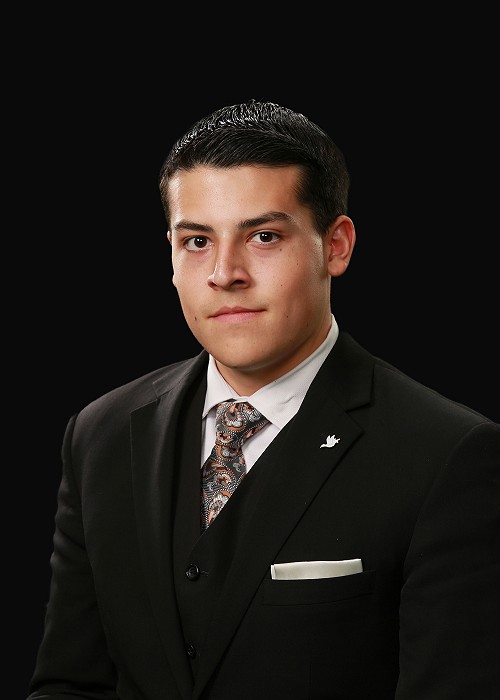 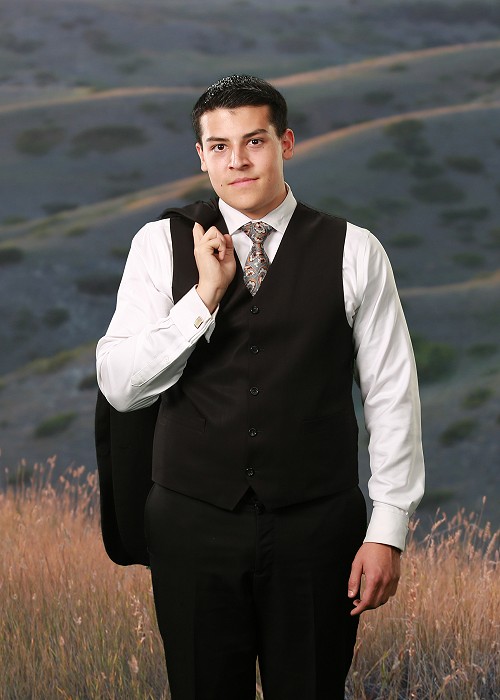 Travis' passion for service to others is his greatest strength along with his compassion, open-mindedness, great sense of humour and ability to listen.

Travis was born and raised in Lethbridge along with his older brother. Travis graduated high school in January 2018 from Winston Churchill High School.

His first job was in a grocery store working in produce and as a clerk. He has always been approachable and helpful to others, and it was at the grocery store that he got to meet and engage with lots of people.

Travis has always had a heart for serving others and discovered his calling when he was ten years old, after his great-grandma passed away. At that moment, he knew he wanted to pursue his dream of working in the funeral business. As he grew older, his passion strengthened and in early 2017 he was given the opportunity to job shadow with Cornerstone.  This experience greatly inspired him and he began working part-time a few weeks later. Travis continues to enjoy his role at the funeral home and his skill set grows as each day passes.

Travis started his apprenticeship in September 2018 at the Canadian College of Funeral Service and he became a licensed Funeral Director and Embalmer in April 2021.

In his spare time, Travis loves volunteering and keeps an active lifestyle by working out at the gym daily. He enjoys football, specifically the Chicago Bears, and cherishes spending time with family and friends.